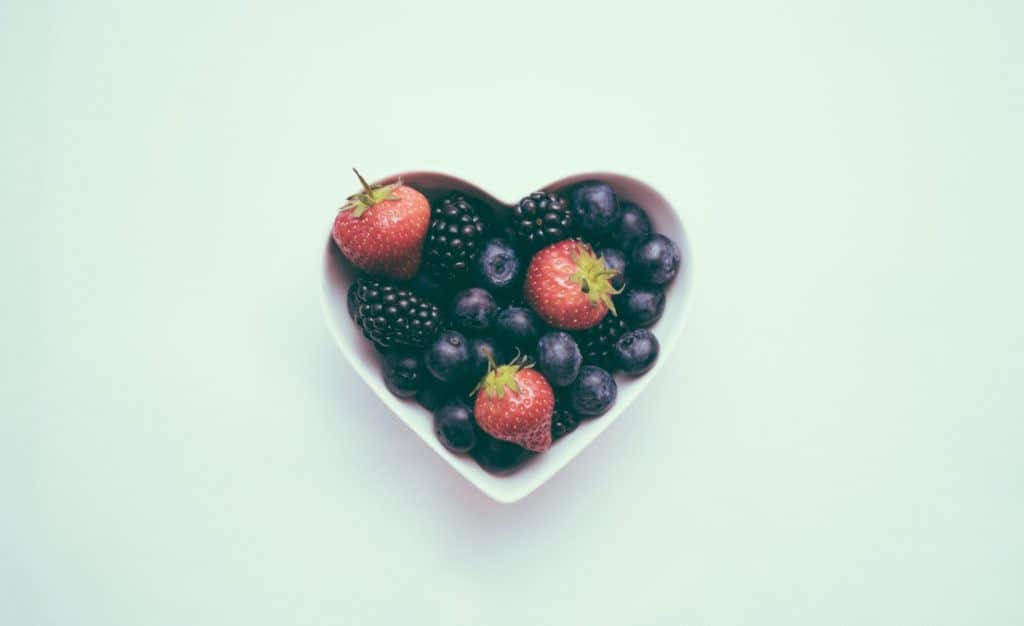 ‘It is time to put the mouth back into the body!’

This was a statement that I heard from a professional at one of the recent dental conferences I attended.

Although many people tend to forget this, the mouth IS part of the body and not looking after your teeth and gums could lead to conditions far more serious than toothache or gum disease.
This article considers the effect bad mouth care habits can have on your general health.

Listen to this article:

The World Health Organization (WHO) states: ‘Oral health means more than good teeth; it is integral to general health and essential for wellbeing.’

A NATURAL way to get rid of bad breath forever – read more!

which systematic diseases are these?

(CVDs) are diseases which are affecting the heart and blood vessels.

It is hard to prove the cause and effect between CVD and poor oral health (gum disease mainly), but there is a strong link, which is inflammation. Inflammation leads to hardened arteries causing the blood not to flow to the heart as effortlessly, which puts people at greater risk of heart attack and stroke.

Gum disease is an inflammatory disease, involving bacteria irritating the gums, causing inflammation and pockets, which allows the bacteria and the toxins they produce to advance further below the gum level and eventually enter the bloodstream.

The bacteria then can travel from the mouth to any other part of the body, causing inflammation, therefore damage to the blood vessels.

CVDs are taking around 17.9 million lives every year, and are the number one cause of death globally.

People with diabetes are more prone to infections; therefore they are more susceptible to periodontal disease, especially where the diabetes isn’t controlled effectively.

Diabetes causes the blood vessels to thicken, which makes it difficult for the blood to deliver important nutrients and remove waste products. This weakens the resistance to infections of the bone and soft tissues around the teeth; hence gum disease can develop easier.

However, it works both ways. Not treated gum disease can make it more difficult for diabetic people to regulate their blood glucose levels and can worsen the illness. So, this is a two-way relationship between the two conditions.

According to the World Health Organization, the number of people living with diabetes was an estimated 422 million in 2014, and directly caused the death of 1.6 million people in 2016.

Bacteria in the mouth can travel not just via the bloodstream, but by the airway as well.

Studies suggest that bacteria living in the mouth also can be found in the upper airway, where they can multiply and travel further down and play part in causing diseases like aspiration pneumonia, especially in people with periodontal disease as those people have a higher number of bacteria in their mouth and saliva.

This is a disease which damages the brain and causes dementia. Alzheimer’s disease leads to the loss of the connection between the billions of nerve cells in the brain due to the build-up of abnormal protein structures called ‘plaques’ and ‘tangles’, which eventually leads to brain tissue death.

Studies have shown that the bacterium responsible for periodontitis (gum disease) can travel from the mouth to the brain via the bloodstream. Samples taken from people’s brains who suffered from Alzheimer’s disease have shown that traces of this bacterium and its toxins were more prevalent than that in healthy people. Therefore this bacterium may actually contribute to the development of the disease.

These are just a few serious illnesses, which are having a relationship with the state of our oral health (see the figure below for the systemic outcomes periodontal disease can cause).

It is clear that one cannot think any more of the mouth as a separate entity.

Furthermore, the general well-being of a person can also be greatly influenced by the state of our oral health.

Pain in the mouth can prevent you from eating and drinking adequately, which can lead to a lack of nutrition and dehydration.

Poor oral health can badly affect the person’s quality of life and self-confidence and can stop people from smiling, talking or kissing loved ones. If you ever had a toothache you will know how antisocial one can become until the pain is gone.

Toothache or pain in the mouth is definitely not a joyride. I have experienced in my career many patients (who were considered as lovely and bubbly) become impatient, withdrawn and almost angry due to dental pain.

Just like any vital organ, the mouth is a vital part of the body, and it is definitely beneficial to look after it by brushing twice a day, flossing or cleaning interdentally daily and visiting the dentist/hygienist regularly (in order to maintain good oral health, to minimise the risk of developing any of the above mentioned systemic diseases and to achieve a general well being). 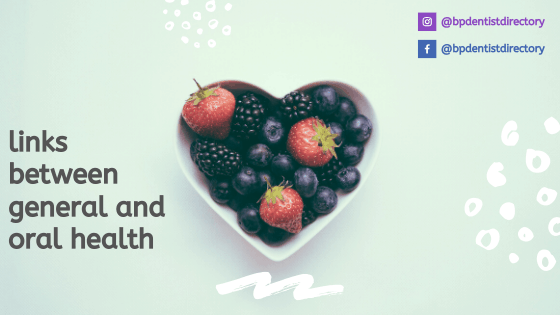